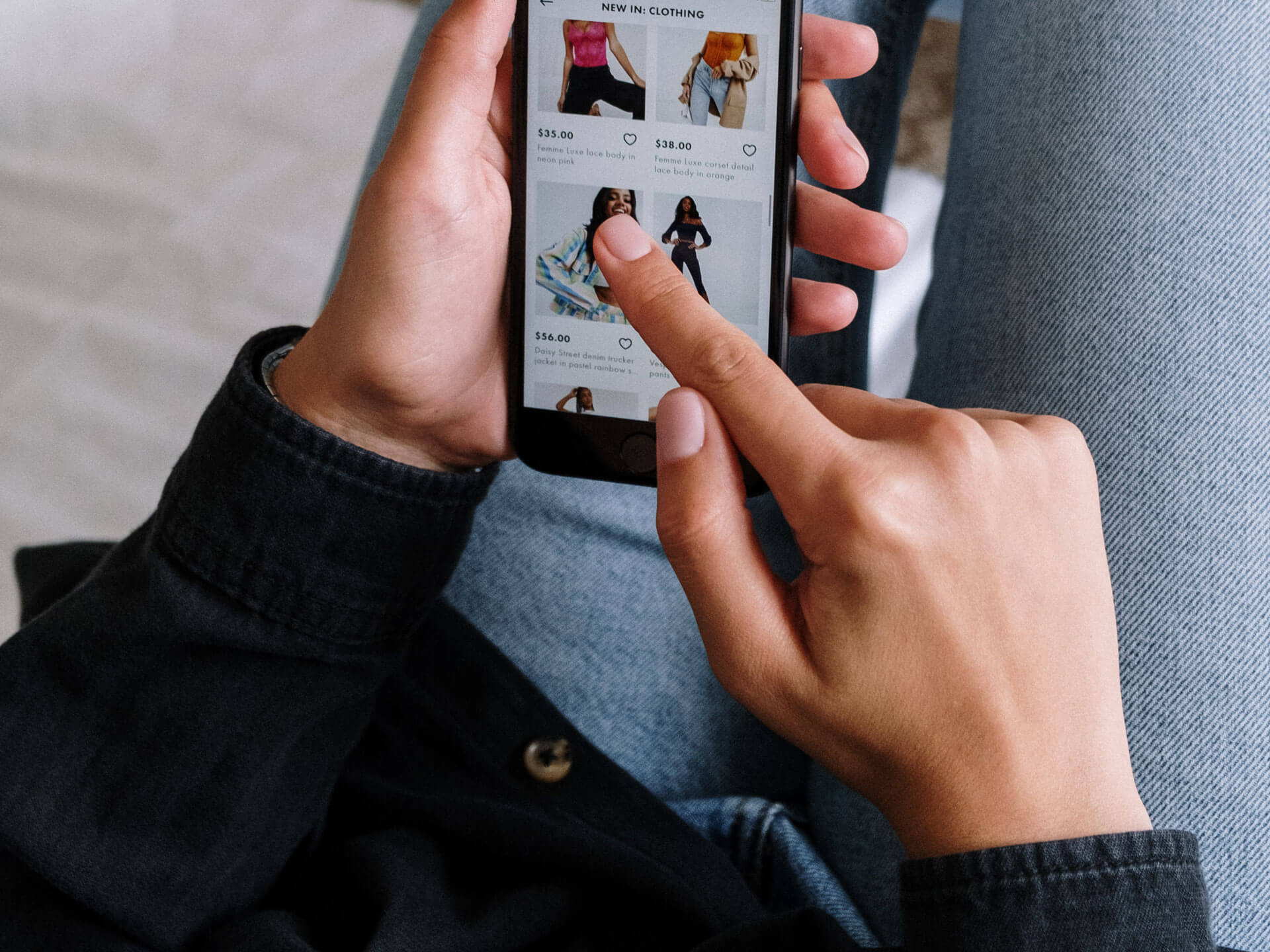 This article on BBC news caught my eye recently. It discusses the fact that the UK now has the fastest level inflation rate rise in the past 30 years. The first thing that struck me about those who have heard of this news, is the number of people that just did not care! Some just ignored the fact and put the inflation figure down to one of those things that did not affect them directly... so why worry about it? Others seemed to simply not understand the concept of inflation.

I put people’s nonchalant reactions to the inflation figures down to the fact that, generally, we only read about hyperinflation when talking about the disastrous situation experienced by Germany in the early 1920’s. During this period inflation was so bad that the German government had to print larger and larger denomination notes to accommodate for the loss in value of the Papiermark (the German currency at the time) to such an extent that it would take a suitcase full of money to buy a single loaf of bread. I believe that to many people this seems so far from the past that it could not happen in today's modern economy.

What was more enlightening however were the comments underneath the article:

Jon posted: “People have forgotten mortgage rates of 15%. Central banks cannot print money forever. It is pensioners and savers who have suffered the most from low interest rates effectively subsidising borrowers, including government borrowing. Base rate is only 0.5% but a cycle of spiraling wage and price inflation will ensure more rate increases will come.”

Another comment by lking679 stated: “When this was the case, mortgages were about 1 weeks' worth of the main earner's income... or so my parents say. I'd be laughing at that repayment now. My mortgage is 1/3rd of our household income at 2% interest, given the cost of my 3-bed house. And our household income is two full time wages. And I consider myself one of the lucky ones!”

In my opinion there are a number of factors that have caused the recent rise in UK interest rates. Many of these factors will likely cause further rises in the near future. We are entering a period of high employment which generally leads to wage inflation. Due to the fact there will probably be a lag in increased productivity, this increase in wage costs will have to be passed on to the general public; resulting in higher inflationary pressure. Another inflationary driver is the medium to long term issue of trading with Europe. Now that we are outside of the European Union, the additional bureaucracy will result in additional costs for our exporters.

Increases in the rate of inflation are generally followed by increases in interest rates. This can be positive for some groups of people, for example pensioners who have retirement plans linked to the interest rate and therefore will see their incomes increase, as will any savings they have. However, the majority of us will feel the effect in a number of ways. If you are a house owner with a variable rate mortgage then you will see your monthly payments increase. Also, any savings that you have will reduce in value as the rate of inflation increases.

So, there’s clearly a problem, but what’s the solution?!

Firstly, you can stress test your finances to see how they could be affected by rising interest rates. You’d do this by identifying what elements of your income and expenditure are exposed to changing interest rates, and then see what that would mean for you at the end of each month.

Another way people protect themselves against inflation is by buying ‘inflation-hedged asset classes’ such as gold and other commodities. Gold and similar commodities are often seen as an alternative currency due to the fact it tends to hold it’s value.
Trading the financial market is another way to go! Currencies react either one of 2 ways to changes in interest rates. Once you have identified the relationship between a country's inflation rate and how the market adapts to that change then you can capitilise on this valuable information. When it comes to trading shares, it is possible to spot sectors that react positively to increases in the inflation rate and others that don’t. Buying the stocks of companies that react positively to inflation and shorting (selling) the stocks of companies that react negatively to the same market conditions, is an ideal strategy to incorporate during these periods.

What’s the first steps to take?

Visit the ‘Our Products’ page to access our CPD accredited Trading Masterclass. The engaging and interactive modules on the masterclass will teach you the key elements of trading so that you are able to confidently and independently trade the financial markets. Included in the price is your own personal mentor who will guide you through the course and can even help you place your first few trades.

Past and present customers of Black & Brahman have exclusive access to our events where we provide up-to-date information on relevant trading topics! That’s why with Black & Brahman, the learning never ends!

At Black & Brahman, we teach individuals how to trade; safely, reliably, and profitably.

Our comprehensive, CPD accredited courses, show you how to utilise simple, tried and tested strategies, to make your money work for you by trading stocks, cryptocurrencies, forex or commodities.

Confidence is key when trading! That’s why included in the price of the courses is your own personal mentor. On completion of the course, they will work with you whilst you initially trade with virtual money, until after you’ve started trading with live funds. You will also benefit from the knowledge they’ve gained over years of trading. For example, they will educate you on how to minimise your losses by showing you how to avoid exposing yourself to unnecessary risk, as well as teach you how to potentially take calculated risks to maximise your profit.

BLACK & BRAHMAN LTD ARE A TRADING DEVELOPMENT COMPANY. WE ARE NOT FINANCIAL ADVISERS.

This site uses cookies Find out more. Okay, thank you 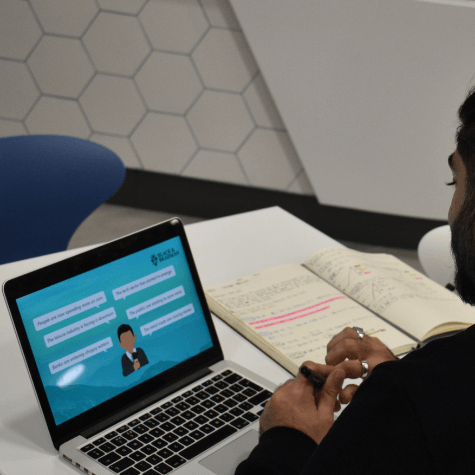